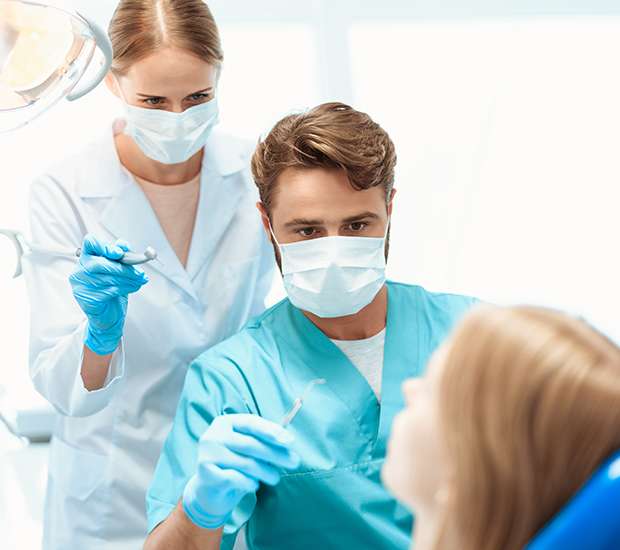 The words “you are going to need surgery” tend to strike fear in many individuals but not every surgery is alike. In fact, some surgeries are much less complex or life-threatening than people believe. For instance, the gingival grafting procedure is not as serious as it sounds. An individual is much worse off by not seeking the procedure and allowing the problem to get worse.

What You Need to Know

Gingival grafting, also known as gum grafting, is the procedure in which a periodontist removes gingival tissue from another area inside the mouth to help treat gum recession. When a patient’s gums begin to recede, it exposes the teeth and can also make the teeth appear longer than the patient wants. While the enamel, outer shell of teeth, is extremely durable, it is not invincible.

In fact, the enamel faces exposure to bacteria and certain acids on a regular basis. Thus, if the gums recede, then the teeth have a higher risk of sustaining damage. Patients with receding gums may also experience sensitivity when consuming hot/cold food or beverages. In other cases, patients may dislike the appearance of receding gums. Since general dentists are not always able to treat gum recession, it is important to seek a dental professional who can.

An important step to preventing perinatal disease and other health issues from advancing to receding gums is to learn the potential causes of gum recession. Periodontal disease is the most common cause of gum recession and results from poor oral hygiene and bacterial infections that harm the gum tissue, along with the supporting bones of the teeth. While it is possible for a general dentist to treat the early stage of periodontal disease, most people end up needing the treatment of a periodontist.

Another cause of gum recession can be a genetic disposition for it. Aggressive brushing that wears away the enamel much more quickly can also cause gum recession and damage the gums. People who smoke cigarettes or consume large quantities of tobacco products will also increase the risk of gum recession. With other potential causes of gum recession, there is an even greater need to treat the issue at the source instead of merely ignoring the symptoms.

In order to help cover up a certain amount of the exposed enamel, a gingival grafting procedure will involve the periodontist removing a portion of gum tissue from the patient or taking donor gum tissue and placing over the area that needs it. Since each patient is unique, there are different ways and methods to complete this procedure.

There are several different types of gingival grafts, including:

A common method for treating root exposure in teeth, connective-tissue grafts involve a periodontist cutting a flap of skin in the roof of the mouth. It is important to note that the patient will be numbed and may even be asleep during the procedure. After removing the tissue, the periodontist will place it over the exposed tooth root and stitch the flap back down.

The free-gingival graft is more common in patients who have thin gums and involves taking gum tissue directly from the roof of the mouth without creating a flap. After, the periodontist will re-attach the tissue to the area around the tooth to complete the procedure.

Following the procedure, the patient may need a ride home due to the many effects from a sedative. Regardless, the patient will need to be careful and avoid flossing or brushing the gum line for a few days. The patient will also need to rinse the mouth with a special mouthwash to control plaque during this time.

Patients will also have to eat soft food until the gums completely heal, as well. There may be some pain that should dissipate fairly quickly after the procedure. If that is not the case, give us a call as soon as possible. We can help determine what is continuing to cause the pain. If you need a gingival grafting procedure or another of our services, give us a call today. 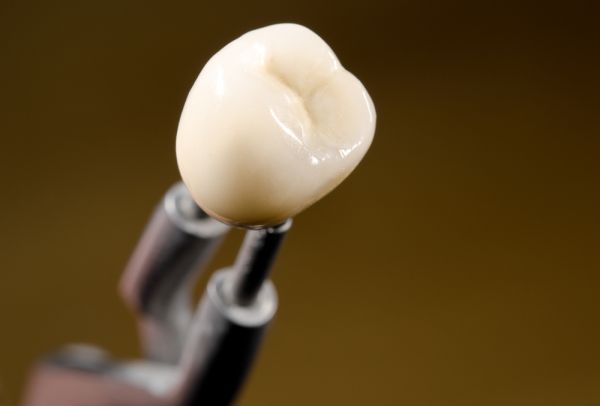 General Dentistry: What Is A Dental Crown?

A dental crown is one of the most popular methods of dental restoration within general dentistry. When a tooth becomes severely damaged due to decay, it is likely that a dental crown can restore the tooth. Want to know more about dental crowns and what they do? We are here to help! In this article,… 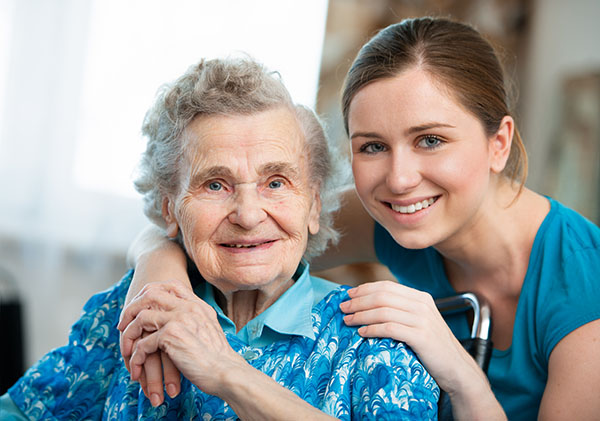 There are certain risk factors for oral cancer that are important to be mindful about. Along with routine oral cancer screenings from your dentist, it is encouraged to check for any early signs of oral cancer every so often, especially if you meet one or more of the criteria for being at higher risk. By understanding…

When a person develops gum disease, gum surgery may be the only course of treatment that can successfully eradicate the disease and restore a person's oral health. Many people want to know, does gum surgery hurt? This question is difficult to answer, as every person's pain threshold differs. Additionally, there are several types of gum… 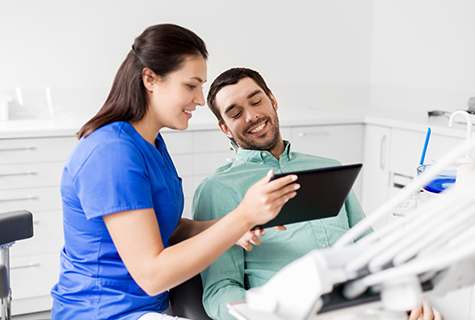 For those who just had a dental bone graft procedure, it is important to follow specific instructions for care after the surgery. This will limit complications and make sure the area heals properly and quickly.Patients should take pain medication within a couple of hours after the procedure, before the anesthesia wears off. If you do… 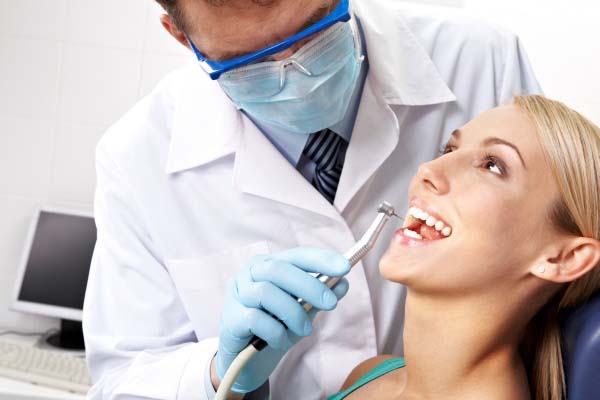 How An Oral Surgeon Can Improve Your Smile

A common misconception that patients have about their oral surgeon is that they only treat issues dealing with oral health, and they are not concerned with improving a patient’s cosmetic appearance. However, oral surgeons also offer various cosmetic treatment options that help patients gain a more attractive smile. There are many cosmetic issues that require oral…